We all call Houston our hometown and we were recently hit by one of the most devastating natural disasters in U.S. history. Almost all of us know someone who has been affected by Hurricane Harvey. As climate change continues to impact our society we would like to contribute by improving social and economic outcomes through the use of technology.

We chose a web application because it is the most accessible. A web app is cross-platform through mobile and desktop devices. Our code searches social media platforms and maps for geocoded media and maps them on google maps.

We had major challenges with authentication and user privacy. While our team was trying to use Twitter we were able to successfully make calls to Twitter messages however the majority of the Tweets were not geotagged. We had similar problems with Instagram. Even though we were able to successfully create a Developer account to create an Authentication key, without approval from Instagram for a business license many of our calls to the API were rejected (returned with authentication errors.) Unlike Twitter and Instagram, Facebook authentication was easy but the API did not allow for the features we were looking for. Our team could make calls for places (which were businesses rather than a latitudinal/longitudinal location) as well as individual Users, but calls for global posts and images were not allowed. Additionally, time spent working with ineffective modules in Node took away from time that could have been used to get a working backend up.

Ekundayo: For many of us, this was our first experience participating in a hackathon. Simply mustering up the courage to come out and engage was a big success. Moreover, coming together to grind out a product--however incomplete--was a great exercise in teamwork and negotiation. Working across difference allowed us to create an environment of mutual respect and learning from which we have all emerged more confident in our abilities.

Jennifer: This was such a wonderful learning experience for me. This was my first real experience with GitHub version control since I have always worked on my own. I feel like this hackathon provided me with an opportunity to work in a team that I would not have had otherwise.

Danny: I enjoyed being in a team working with a diverse group of people. We built a good working prototype and we were able to accomplish a lot using new technologies.

We learned how to utilize APIs in our code. Even though we ran into many challenges, we adapted as a team and created new solutions collectively. We also learned some hard lessons about online security and authentication.

What's next for Disaster Relief

We need to continue thinking about how to source (or create) data points that are relevant and geotagged. Noting the absence of the kind of information we needed, there may be space in the ecosystem for a more polished product like the one we've begun working on. Ultimately, connecting with municipal governments to pilot a prototype would provide an opportunity to further explore viability and evaluate the relevance of such a platform to the work of preparing for, weathering, and recovering from disaster.

Due to the challenges that we faced, we were looking into creating an app that is not reliant on an external source of information. The idea is to have InfoWindows on top of a Google Map with a short S.O.S. message. When the InfoWindow is clicked on it will show navigation directions to that location. 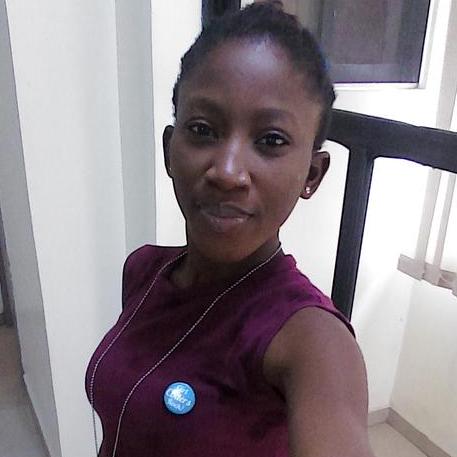