Forest fires are one of the most worse calamities of nature. Thousands of people lose their homes and lives during such an occurance. At the time, it's probably for the best to get away from it, while authorities try to get control over it.

More than 95% of the world relies on Google clouds and maps services for navigation. Looking on the forums of Google Maps, we found that so many people got navigated to a wildfire by Google maps during one of these natural disaster (possibly because the path had less traffic). It was so bad that the government of California had to issue a warning to not use navigation services during a wildfire.

So, we decided to overcome this shortcoming of Google Navigation System using local weather APIs and other region related data. Thus, we re-route the Google Maps using this data, to give the shortest possible path to the user for his safe passage.

It uses data given by the MODIS satellite to predict the areas of a severe fire, and then it uses a weather API to get environmental conditions which can be used to predict the size of the fire. Then, during navigation, we will help the users avoid all areas that may have a fire.

We used python and sklearn for ML-AI on the dataset to predict the size of the fire. We used HTML, JavaScript and Google Map APIs to build front-end of our app, and Node.JS and python for the backend of our app.

Our biggest challenge was with our weather API and re-routing the user to provide the shortest and safest path. Google Maps was by far the best and most reliable, but it was also a bit restrictive. We did not have much authority to change the route that would be shown on Google Maps. As a result, we had to combine the use of here.com (another weather api) with google maps api to get the best result.

We're proud of the fact that at the end of the day, we're successfully able to provide the user most optimal path for safer escape. Through this hack, we learnt a lot of We're also proud of the fact that we were all able to incorporate our different skills to develop one amazing project. We had one data scientist, one front-end developer, one back-end developer, and one android developer. We incorporated all of these skills in our final project.

We all learned a lot about using Google Cloud platform, AWS, and other big services which otherwise, we did not know/have access to. We came across multiple ways to accomplish the task, trying one thing to another and at the end, possibly took the best steps to get effective results in limited time.

What's next for Disaster Navigator

One of our datasets was very small (only about 500 training examples). We will do more research to try to find a more accurate way to predict how large a fire can get. 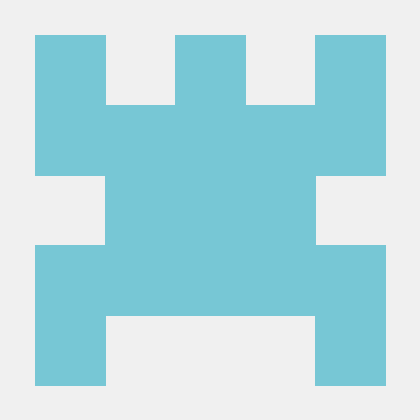