Back in 2016, an earthquake hit my country. During that time many roads got destroyed and many people did not get assistance on time. What if authorities or anyone could construct temporary roads with just their phones? What if we could get a distress signal from someone close and help them before it's too late? 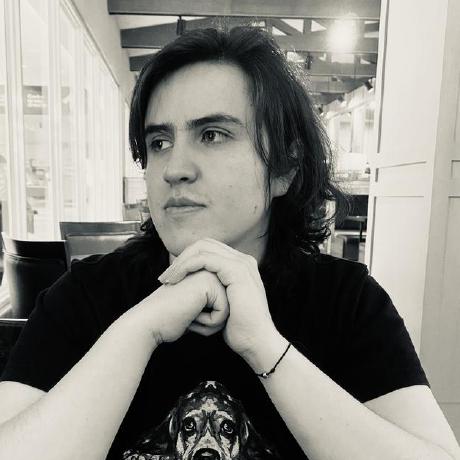