Coming back from the Xero 2018 Dev Day in Auckland fizzing with inspiration, Josh Smith talked the Custom D team into committing to an off-the-books, out-of-working-hours effort to ace the XDHax competition.

We're old hands at web-based Xero integrations, so for our first mobile app with Xero integration we had no trouble dreaming up a number of innovative solutions. All options were discussed and weighed up, and then … we voted for what the boss suggested ;)

Custom D fueled the effort with pizza, beer, and industrial quantities of caffeine in all its forms.

Dirty Bach is an app for cleaners that syncs seamlessly with Xero — beautiful accounting software built for small businesses. Invoices can be created, sync’d to Xero and sent to clients in as little as two taps on your phone!

We wanted it to add value to our users, so it had to:

React Native was the clear choice for Dirty Bach, to enable us to easily reach both Apple iOS and Android device users.

We're already committed to React in our general web development and well along the learning curve there, so for this effort we tasked ourselves with learning React Native from scratch.

We thought we already knew the meaning of MVP, but for this project we took it to a whole new level — there was a lot left on the cutting room floor!

Being a mobile app, the design effort here was not just mobile-first but mobile-only — one of our first projects along those lines. This included the usual emphasis on keeping it simple, fast, and intuitive, but also the fresh challenge of designing specifically for both iOS and Android.

Because this was a voluntary project and done outside of work hours, managing work being completed at different times of the day (and night) was tricky in terms of momentum. Without the predictability of a 'usual' work day, collating and merging work was a definite challenge.

Nonetheless we were very pleased with how well we managed to keep the app stable as rapid changes were being implemented.

We're a little embarrassed to admit, that we didn't actually talk to any cleaners before we defined and designed Dirty Bach. The idea evolved from observing a cleaner organising her work. The original idea was an Airbnb integrated tool, but Airbnb weren't keen on new (low-volume) integrators, so we had to adapt.

However that didn't stop us from striving to understand our target customer and put them at the center of every design decision. We endeavored to get ourselves into the mindset and shoes of a cleaner, to ensure we catered to their needs as a small business operator.

Things that we’re proud of

Dirty Bach is something we can show off with enormous pride. It looks super sexy and is pretty robust for an app at first release and MVP.

At Custom D, we like to make the apps we build emulate ducks: simple and smooth as they glide through the water, all the while the complexity is hidden beneath the surface working it’s magic.

But what we are most of proud of, is the commitment, drive and support that has been demonstrated by the entire team. We utilised everyone. Designers, developers, management, receptionists and everyone in between did their bit to turn an idea into a fully functioning, slick app in just three months — and substantially completed outside of work time.

As the pressure and the continuous late nights started to mount in the final couple of weeks, the team rallied. Our shared goal of deploying something awesome pulled us closer and this is something that shines through in the final submission.

Much was learned along the way, but some highlights:

• Creating an app is easy. Building an experience that customers will want to use is hard.

• Working in a team that's committed and has trust in one another is critical to success.

• React Native is still in its infancy. It's a very capable platform, but still lacking in some areas.

• Don't underestimate the differences between iPhone and Android!!

• Not everyone can act.

• How to trust your boss not to crash your scooter!

What's next for Dirty Bach

• Polish and release the Android version

• Add a number core features that didn't make it into the MVP.

• Look to monetise the solution. 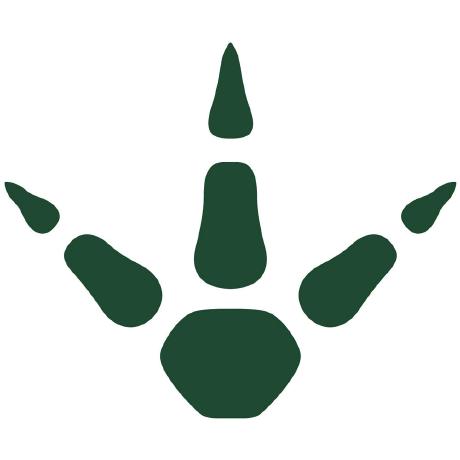