We loved the idea of building a game with a simplistic interface such as LEDs, involving unicorns and dinosaurs. We explored many ideas for the game and user interaction: we settled on a game which you control using a dance mat!

Jump around on a dance mat, trying to either avoid being eaten, or trying to eat the opposition. The game slowly gets faster and harder!!!

An addressable LED strip, controlled by a Pi Zero and dance mat as a game pad.

We found that driving the addressable LEDs using a DragonBoard was quite difficult as there were very limited libraries available. Thanks to the much larger hacker community around the Raspberry Pi we had a lot more success when we chose to use that.

We both learned a lot about hardware during this hack, and a few bits of hardware that we experimented with at the beginning didn't make it into the final hack but it was great fun to use them nonetheless!

What's next for Dinosaur Planet

We would love to try running it on a higher resolution LED strip to imporve the experience even more. 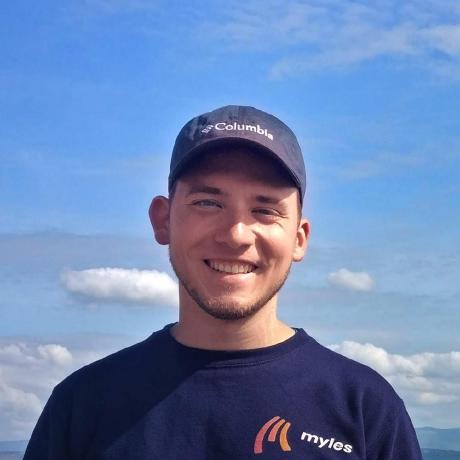