Since I was a child, me and my father used to play this game called DinoWar. It was the best game for me at that time. I used to spend so much time playing that game.

You have a character that you can control (move left, right, up and down) and you have the ability to push or destroy blocks. If the block is standing against something, your character will destroy it, but if he can push it, he will push it and the block will move until it touches a wall or another block. There are some monster in the game as well. if they touch you, you loose a life. The only way to kill those monster is to hit them with the block that you pushed.

We build it using unity engine and some icons that we've found for free on the unity store.

Gained experience working with unity, showed my teammate a great old game and we managed to replicate a bigger part of it!

We learned to work in a team better and we gained more experience working with unity.

What's next for Dino Reborn

We hope we will manage to make this game alive once again! 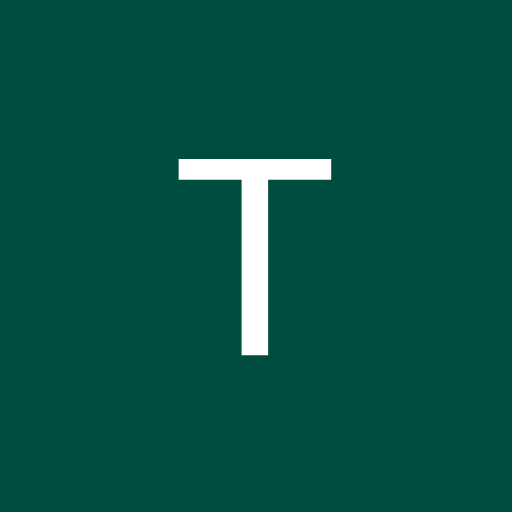