Originally I was inspired for this solution by initiatives of the "Bundesdruckerei" to store official documents such as identity card, parking pass and student pass or driver licence in a personal wallet. This is based on technical standards in the realm of self sovereign identity.

There is currently no opportunity for a person or citizen respectively to store and proof its current Corona infection status at any time and place. This may be very important for persons who are working at hospitals, in the outpatient care area or in all social occupations in general. There it will be very helpful to know who hasn't been infected as yet ("negative diagnosis"), who is currently infected ("positive diagnosis"), or was already infected in the past ("immune"). For this a personal belonging information might be helpful which a person is able to carry permanently with.

Moreover it will be also possible to store each medical evidence record to a blockchain / distributed ledger from where it can be processed by any other party for statistical or administrative purposes. The information should be anonymized and hence only information such as test result, date, zip code, age shall be stored on the ledger.

It was built with

It's a relative simple solution that was implemented based on official technical standards.

How versatile the use cases are in the context

What's next for Digital Evidence

Building services on top such as 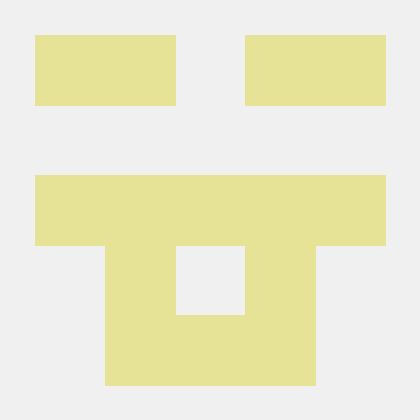