We will create a canvas consisting of a grid of RGB LEDs that the user can manipulate through several input mechanisms, which effectively will allow for LED drawings to be created and uploaded to the cloud. The board will contain a “cursor” in the form of a blinking LED that represents where the user can currently paint. We will connect an accelerometer to the board that will be used to move the cursor upon receiving external stimulus in the form of rotations and physical movements. A button on the canvas will enable the cursor to paint or erase the LED in its current location (depending on its on/off state) such that the LED will retain its new state when the cursor leaves its location. The user can further interact with the drawing by altering the paint color, which can be done by covering or uncovering three light sensors. Each light sensor will map to the intensity of the red, green, or blue value of the cursor.

-Setting up grid of LEDs 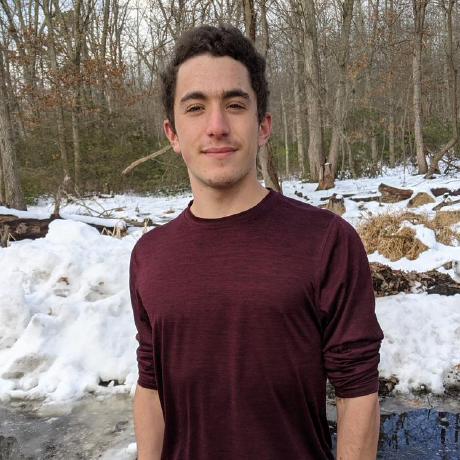