As students with busy lives, it's difficult to remember to water your plants especially when you're constantly thinking about more important matters. So as solution we thought it would be best to have an app that centralizes, monitors, and notifies users on the health of your plants.

The system is setup with 2 main components hardware and software. On the hardware side, we have multiple sensors placed around the plant that provide input on various parameters (i.e. moisture, temperature, etc.). Once extracted, the data is then relayed to an online database (in our case Google Firebase) where it's then taken from our front end system; an android app. The app currently allows user authentication and the ability to add and delete plants.

The Hardware: The Hardware setup for this hack was reiterated multiple times through the hacking phase due to setbacks of the hardware given. Originally we planned on using the Dragonboard 410c as a central hub for all the sensory input before transmitting it via wifi. However, the Dragonboard taken by the hardware lab had a corrupted version of windows iot which meant we had to flash the entire device before starting. After flashing, we learned that dragonboards (and raspberry Pi's) lack the support for analog input meaning the circuit required some sort of ADC (analog to digital converter). Afterwards, we decided to use the ESP-8266 wifi boards to send data as it better reflected the form factor of a realistic prototype and because the board itself supports analog input. In addition we used an Arduino UNO to power the moisture sensor because it required 5V and the esp outputs 3.3V (Arduino acts as a 5v regulator).

The Software: The app was made in Android studios and was built with user interaction in mind by having users authenticate themselves and add their corresponding plants which in the future would each have sensors. The app is built with scalability in mind as it uses Google Firebase for user authentication, sensor datalogging,

The lack of support for the Dragonboard left us with many setbacks; endless boot cycles, lack of IO support, flashing multiple OSs on the device. What put us off the most was having people tell us not to use it because of its difficultly. However, we still wanted to incorporate in some way.

What's next for Dew Drop 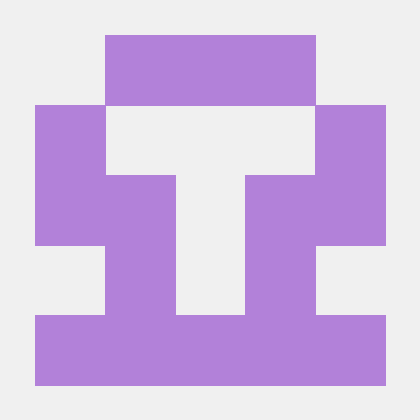