Have you ever had that one issue? The kind that stumps you for days, and the only google result is hosted on a half dead forum 8 years ago, and the only reply is the original poster themselves, claiming they fixed it without providing a solution. If you haven't sooner or later, you will. We dream of a world where future developers need not worry about digging though fifteen pages of stack overflow questions with no avail, a world where finding documentation isn't only easy, but actually kind of fun.

DevLearn is, at its core, a place for developers to aggregate knowledge that would otherwise be spread across the internet in centralized, easily indexable place.

We used node.js with express for our backend, and hosted with AWS using docker compose.

Node has a few quirks, and those quirks are not that well documented.

We feel that we made something that we could be proud of, that looks nice and functions nicely as well. What we learned

We learned that sometimes, its better to host on a cloud service than to try to use your personal server.

What's next for DevLearn

What's next for DevLearn The website will be up for the world to see (and hopefully use) so we hope that people enjoy it as we as much as we enjoyed making it. 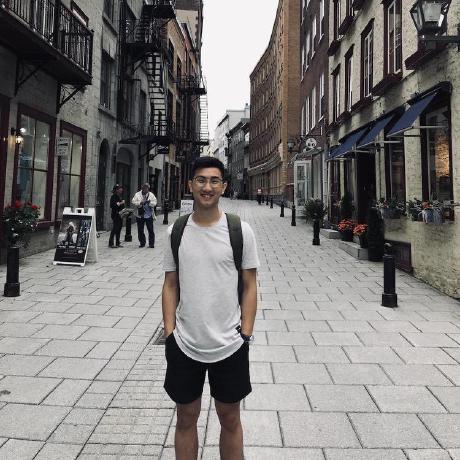