We came up with the idea of building dev feed after we realised that there was no such platform we as developers could share our achievements and projects. The interaction with other developers and programmers make it easier for coders to know about the latest technologies and share ideas. The first and foremost challenge that we faced was the backend since non of our teammates knew backend development it was hard for us to develop an app that would be able to share and retrieve data among other users. We overcame this hurdle using the google service firebase and thus most of our task became easy. We used FIGMA to make the UI of the app that made it easier for us to build the ui . 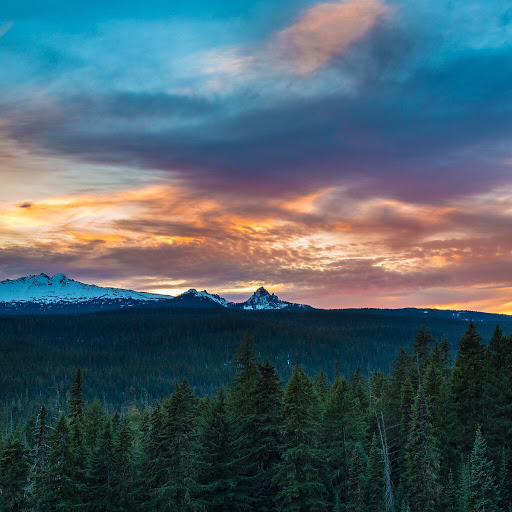