Deversify is a data visualization site that places circles based on the # of developers on a specific continent. The data is sourced from a Hackerrank and StackOverflow survey that received around 97,000 qualified responses. Demographics show software development is primarily caucasian male-dominated as the percentage of respondents who identified as white, was around 74% of total respondents and 92.9% identified as male. 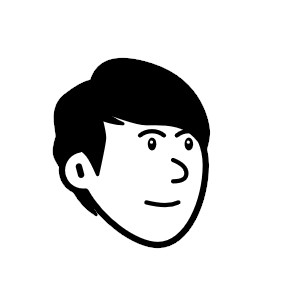