Charged polymer coated mask and other PPEs: Well based on earlier research these viruses are in the range of 78-120 nm in size and that is the reason N95 make are recommended and currently there is huge shortage of these supplies. Further N95 masks are only efficient in filtering particles unto 300 nm. Although this is a good efficiency as the viral borne aqueous droplet (Mucus) created during coughing, sneezing and talking are around 5 micro meter in size. However these mask are not efficient after when virus is retained on the mask surface and later can enter the respiratory system during breathing. Or if someone touches that same masks again with bare hands. Also after using these PPEs it is a human tendency to touch face and other body part repeatedly that defeat the purpose of using the protection. That is the major reason a lot of healthcare workers are also getting infected. Now regarding the solution, COVID-19 virus has a net positive charge and its interaction with negatively charged cell membrane is the primary interaction beside the attachment of its S-SPIKE PROTEIN and cell membrane fusion with human cells. Further the respiratory tract and alveolar cells are the major route of exposure. So maybe we can coat the current mask and PPEs with layer by layer coating of positive and negatively charged polymers (i.e. Polyethyleimine ( +ve charged), polysulfates (-ve charged). The charged layer can then will able to repel the positively charged virus particles on the basis of upper positively charged polymer layers. Further if any mucus (known for their negative charge) droplet carrying virus particle come in contact with mask surface, It will be ruptured due to high electrostatic attraction and the released viral particle will be then be adhered to mask surface and will not be released. The technique can also be applied to normal surgical mask with improved design to convert it into viral particles filtering only by layer by layer polymer coating. 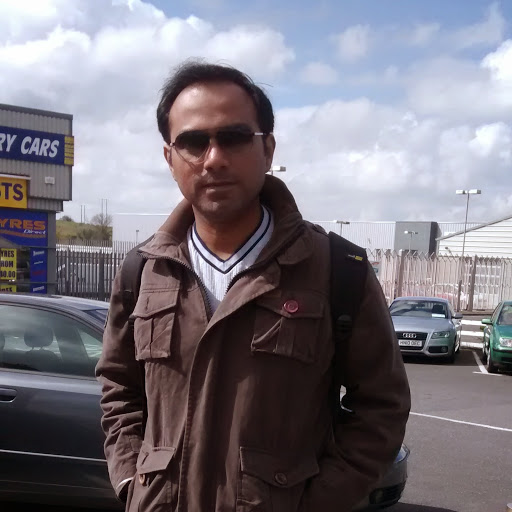