Software companies may not be fully utilizing their intranet. The intranet can do more than be a place for employees to download forms. We wanted to integrate developer tools into the intranet. We choose to integrate a Jenkins server user interface.

Intranet pulls data from Jenkins server using Python and rights the data to a JSON object which is then read by the website.

First we had to create a devlan. Then we had to locally host a Jenkins server and the intranet. We then got major components of the Jenkins interface on to the intranet.

First we wanted to locally hist a git repository. Popular ways to do this included gitlab but tha runs on linux and we were developing on windows. So we were not able to stimulate true CI by having building upon push to repo. Instead, we created test jobs that demonstrate how our intranet is utilized.

First, we learned so much. Next, while this is no means a finished project, there is proof of concept.

I learned how to setup a local Jenkins server, maintain the server, and utilize the API. Then I learned how to write this to a JSON object. We also learned how so many different API's and languages can go together into one big project.

What's next for Developer's Intranet with CI support

We need to implement a way to automatically update the website when new builds occur. We need to send build requests heedlessly. We need to make the application more user friendly. We need to support other development tools on the Intranet. 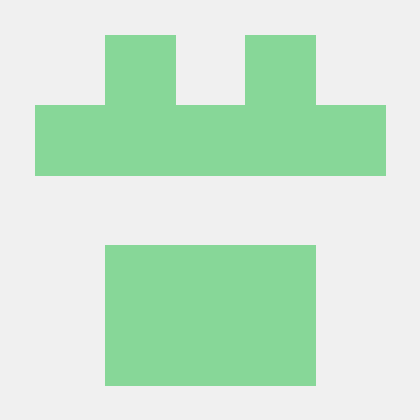