Being a developer and experiencing such woes. During this hackathon alone I forgot to lock my machine at least 5 times, so that explains why that is one of the features of Dev Pal. Turns out Windows has this built in using Bluetooth distance estimates, but I found this so unusably unreliable that I ended up developing one which does not have such privacy impacts either.

An Amazon Echo connected to AWS Lambda recognizes voice commands and provides voice feedback, sending more complex commands to an MQTT broker for either the DragonBoard or Raspberry Pi to work on depending on the command. The Raspberry Pi is connected to an array of outputs which allow visualizing travis-ci statuses for a repository in real time. The DragonBoard handles the locking of the PC via a connected DigiSpark DigiKeyboard device and also a laser distance sensor and a buzzer which could be triggered when a build fails.

Amazon Alexa being limited in the UK, so using US servers and voice to work around it. Interfacing between so many hardware platforms MQTT breaks Lambda because of how it works

MQTT is great, apart from the breakages Lambda is really interesting in how its optimized Developers have loads of small pain points which can be solved through projects like these Some are simpler, some are security which are more important.

What's next for Dev Pal

Potentially moving the auto lock device into a small physical standalone device as the previous solutions to this either rely on Camera (privacy issue) or Bluetooth (unreliable and privacy issue). This way it is low-energy, real-time and cheap. 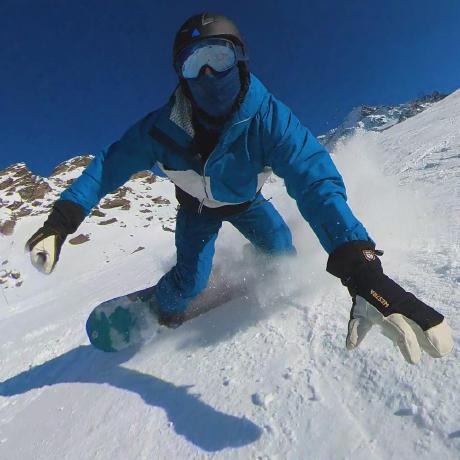