We really just wanted to see how badly we could misuse cockroachdb.

Our front end interface allows the user to fight against a cockroachdb cluster, killing off instances.... YOU MONSTER

Javascript in the front, Node in the back, and BASH in the trunk!

Mac OSX, undocumented API's, RAM.. or lack thereof, cockroachdb not being designed to run a couple hundred instances at once.... just generally doing everything you're not supposed to use cockroachdb for.

It works. JS->Node->Bash and back, AND IT WORKS! Also the game mechanics are actually pretty awesome (and hard!)

Cockroachdb has 0 documentation for their REST api.... it also does NOT like running up 100+ instances at once

What's next for DESTROY ALL ROACHES!!

We'd like to distribute it across multiple servers around the world, giving players in certain parts of the world closest to those servers an advantage, to encourage international play. 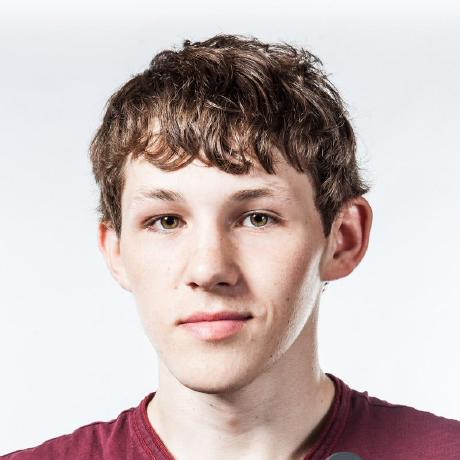