We decided to pursue a virtual-reality game that teaches you how to type. The game works by sending phrases into the game from an external server, which is populated through an HTML page or an Amazon Alexa skill. After the phrases have been submitted, the game renders the phrases into the game and the player must type out the corresponding letter as it's flying toward them in order to destroy it and gain points.

How we did it:

Game: We developed the game in Unity with Oculus Rift. The game handles receipts of HTTP requests and renders the input into the game.

Server: The server was done using a node.js API and a Mongo Database. The server handles requests from Amazon Alexa and a separate webpage dedicated to sending the server data.

Webpage: The webpage was made with Materialize.css

We ran into many issues trying to develop the components. Unity, as intuitive as it is, posed issues with rendering objects with text along with many other things we needed to debug. The server was not immediately working due to dependency issues with npm and MongoDB. The Amazon Alexa had extremely strange semantics required that were not clearly laid out in examples. This specifically proved to be very difficult to fix. 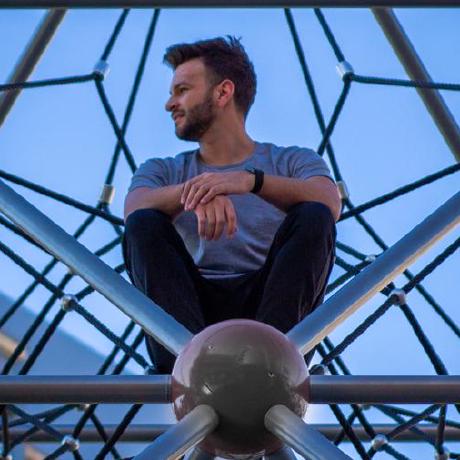