One of our team members, Michelle, majored in Sociology as an undergrad and wrote her thesis on social determinants of health. One large factor is food deserts, which is something she feels really strongly about as a healthcare advocate, and as we were discussing, we all agreed it is an important issue to tackle when thinking about accessibility and inclusion, especially during the current pandemic when access to food is especially difficult.

Desert Rain is an app we created to bridge the gap between technology and healthcare by providing recipes of cost-effective healthy meals using resources available within food deserts. We envision it to have two interfaces, one for store owners to share information about their store, including the products that they sell, and another for grocery shoppers to browse nearby stores and see what recipes they can buy ingredients for at those stores. We envision working with nutritionists to curate the recipes.

After finalizing our idea on food deserts, we sketched out our user flow and then converted it into a Balsamiq prototype to better visualize our design. After discussing some more, we decided to make a few changes. While Vicky designed a higher-fidelity Figma prototype, Diyi as the front-end developer set up her code so that Vicky was able to pass along the earlier screens for Diyi to program. While Diyi coded, Vicky continued to design her interactive prototype as the final mockup.

We ran into some challenges handing off the designs for development; styling hand-off was a manual process.

In general, we are proud to have fleshed out a technological design tackling food deserts. This was an especially rewarding experience for us because most of us are first-time hackers and Michelle, having very limited coding knowledge, was able to learn some HTML and CSS along the way.

What's next for Desert Rain

We currently only have one user flow fleshed out in design, so we imagine further designing and developing the interface for the store owners going forward. We also anticipate creating an account screen where users can edit their preferences, including dietary restrictions. 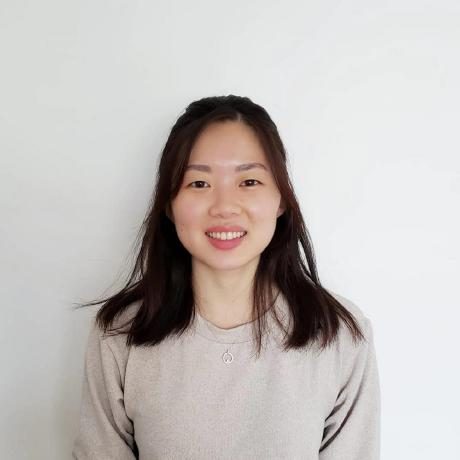