It was basically out the situation that we felt as students during our placement sessions.

The Project essentially asks several questions (like a survey) to a user who is answering the questions on behalf his/her friend (whom they feel could be under mental pressure) and the ML based web application would help them to arrive at a decision whether their friend/peer is under depression or not. Not only that, if the prediction ends to be any kind of "depression state", various personalized suggestions are given which acts as reliefs and stress busters to the consent.

The entire web application is built using flask. The application has inbuilt machine learning model that not only user friendly but quite accurate at its prediction. The dataset was collected from a Survey that was being taken for almost 3 years now. Various machine learning model implementations where tried out on the dataset, and we arrived at only a handful of them at the end, which was ultimately included in the web app for prediction purpose.

Integrating ml model with flask. Changing suggestions based on changing depression states which demanded for proper as well as appropriate redirection from the prediction page.

The dataset which initially has only two class labels is now expanded to five, thus helping us to make more informed decisions that it was previously. The entire suggestions and prediction part was the major accomplishments that we were proud of.

Some practical concepts about the topic taken and data science alongside incorporating an ml model directly into flask.

The future improvement could be to add more number of class labels to the existing dataset under the supervision of a mental healthcare expert thus increasing the category of the depression state which ultimately lead to making more refined suggestions that would be more specific to the user. 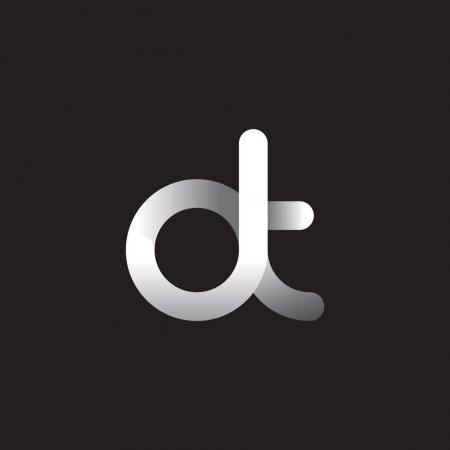