Note taking as a dyslexic student is very difficult, but the Cornell note system is statistically the best note taking system to use. We did some further research about dyslexia with projects such as this site, link, which simulates what someone with dyslexia sees. We also explored several studies reporting on dyslexia's effects on writing, which include poor handwriting, lack of organization, and poor spelling. Shocked at how little support for dyslexia current note taking apps seemed to have for such a widespread learning disability, we were inspired to combine the common educational app idea of the Cornell note-taking system with features targeted towards those with dyslexia.

Our app has note editors for each subject that you want to include. The note editors have different sections that are included in the Cornell note taking system with a speech-to-text function for dyslexic students to take notes without fear of elligible handwriting.

We built it using React and Typescript in a Github repository.

At first, we used NextJS to write our web app, but we realized React was more fitting for this project, so we had to switch our codebase to React after 10 hours of the hackathon passed.

We are proud of the UI and design of our website, as it is very minimalistic and the color palette is consistent. We optimized the website's navigability, and symbols are large enough for dyslexic students to read accurately the first time.

We learned how to write note editor apps and storing the data in localStorage, and referencing back to localStorage when retrieving data.

What's next for DeNote

For DeNote, we will add more tooling for dyslexic students built-in to our app, such as text-to-speech, image identifying, visual recognition tools/drawing functions to enhance active memorization, and better optimized organization, to further increase its usability and scalability. 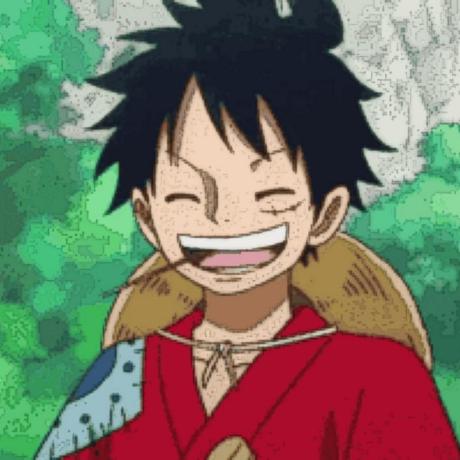