This past year with the pandemic raging on nationwide, schools and the government have decided to transition to virtual classes. The most common platforms being used are Zoom, Webex, and Blackboard Collaborate Ultra. While these platforms were created for the purpose of conducting meetings and classes, they lack a very important aspect of a class: formality. Students do not treat online classes like traditional classes, especially in middle school and high school classes. Instructors often struggle with moderation of their classes, participation tracking and participation encouragement, and engaging activities. To solve this common, ongoing problem, my team decided to try to implement a class environment in Discord, which is usually used for gaming. What we noticed in Discord is that it has all features that Zoom or related platforms would have, such as screen-sharing, and more. Its GUI is very user-friendly and easy to navigate which is great for both students and instructors. The most important feature of Discord, however, is the implementation of bots. Most Discord servers often contain bots to assist in many things such as moderation, music, and even memes. We made a Discord bot that has many features and commands to assist instructors in the above problems, which will hopefully increase the interest in Discord being used by schools/instructors as a class environment.

We had a tremendous amount of fun creating this project, but also faced some challenges. Most of the team had no experience with the discord API, so we needed to learn the module and its uses, which took a good amount of our time. Debugging was also tough because of the unfamiliar documentation and only slightly familiar language (Discord offers their API only in Python and Javascript). At the end, we pulled through and completed all the features of the bot as we expected, and learned many things about APIs, Python, and Bots. Looking forward, there is always the possibility of adding more commands that assist instructors in some way. One thing that came to mind during the project was the integration of a database, where the messages, poll answers, and other things would be logged, and later sent to the instructor. Finally, having support for several servers would be ideal for a database, as this type of bot is not server-specific, and can be activated in many servers. 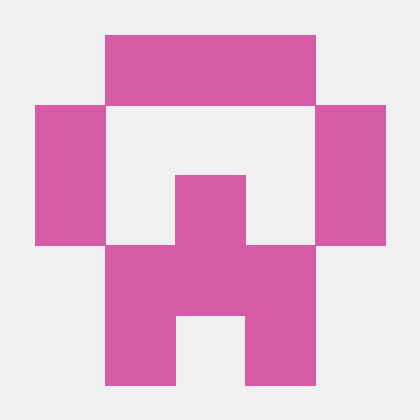