I've been making command line programs for a while now, but I really wanted to create something graphical. I looked at graphics libraries, and eventually decided that learning how to use OpenGL would be a lot of fun. Got some basic stuff ready, but then never got around to truly learning how to use it. This ended up being a wonderful opportunity to sit down and not get distracted, giving me enough time and motivation to learn how to create a project with OpenGL

It reads 3d models and then prints them to the screen while also taking user input to influence the state of the program. essentially, it is a game, though I use that term lightly.

We used the linux subsystem for windows and compiled using the linux versions of the OpenGL library and other helper libraries.

Getting the whole team's workspaces setup to properly work with the linux subsystem in windows 10 and getting all the libraries properly installed on everyone's machines. Rotations in 3d space, and getting the models to move properly were a big problem coming up with a name for the project

Some of our team learned about the different application of mathematical equations.

What's next for Assault Fly 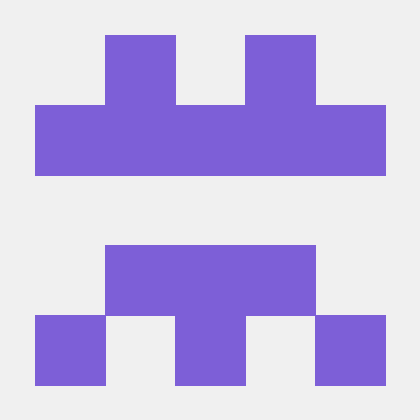