From the elderly that were still quite fit, and from other talks, we extracted the thought that most people ‘can manage’ while being fit, but that there’s a lot of resistance (and denial) when it comes to becoming less fit. When a doctor finally declares somebody to be ‘sick’, it hits like a verdict and only then people start thinking about ‘what now’?

Create an awareness program for future caretakers using a smartphone and a cardboard or similair lowcost device. Goal: We want to make future caretakers recognise problems and symptoms of future dementia patients in a very early stage of their disease, ie when the elderly is still quite active and fit. We do this by letting them experience what it means to experience symptoms of dementia themselves in an immersive VR environment.

Because: The experience urges future caretakers to become more informed and prepared, and to avoid common pitfalls that will make communications with elderly easier and provide elderly with a better quality of life. For example, conversations about yesterday will create anxiety with the elderly (because the elderly has forgotten about it), and talking about last year will not. Being prepared before the doctor has spoken his/her final verdict makes it possible to have the elderly get used to equipment before he/she really needs it. This will make adaptation of equipment easier.

An example of a expierence is putting keys on the table, turn around, only to find out that the keys are gone and are lying in the closet. At this point, we can measure the emotional state in the VR room using FollowFlow heartbeat measurements and showing people that they indeed are in a ‘confused state of mind’. Another example is that after turning on the radio, photos appear again on the wall.

We discussed the concept, and created an immersive 3D VR demo using Unity and a presentation explaining the idea. We’d like to expand the number of different experiences in the VR room.

It’s hard to find out or imagine what an elderly with dementia really experiences. We also tried to connect the FollowFlow measurement and display it in the VR room but it was hard to integrate the measurements in time.

We’ve shifted the focus from the elderly to the (future) caretakers, yet still try to provide a better life for the elderly themselves. This is quite a change in the thought process.

We are shocked about the impact the elderly population will have in the near future and the problems that need to be solved. In a sense, we became aware.

What's next for Dementia Awareness Experience

Because the size of the audience is well about 1 million people in the Netherlands alone, we’ve tried to provide an experience that’s available to almost everybody who can use a smart phone. We need to extend the VR experience and really reach all those people out there. 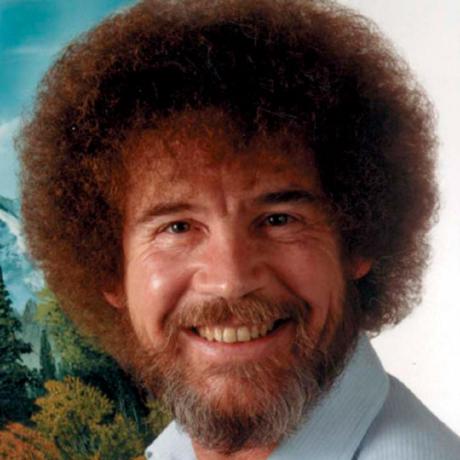