Our original project idea was SpotifyPartyTi.me , a webapp for inviting friends to individual rooms to access and edit queues of songs played through spotify. But Spotify doesn't really like people serving out their music all willy nilly. And also their web player embed has no events. So at actually 4am this morning, what was left of our team built delete-this-site, a bombshell of an idea.

If you pay a dollar, the site deletes itself. First one to do it deletes our entire project, :(

Same way they built the pyramids

I made a fully functioning search dropdown menu for with spotify API! And some of the UI looked nice on spotifypartyti.me (don't look at it now it hasn't deployed in a while she's still trying)

What's next for Delete this site 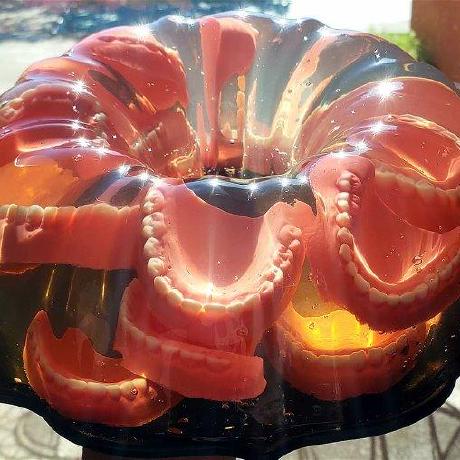 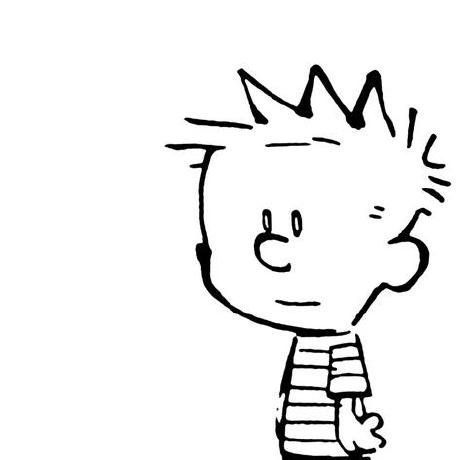 To Update on Progress:

there is no progress to be made