In the present world, security is of immense importance to the public, especially when it comes to women. A country like India records an average of 4 lakh+ crimes against women per year. Surveys report that India records almost 80+ fatal crime cases against women per day, and hence concern for women's safety is of prime importance. Hence there is a compelling need for a handy and accessible emergency alert system.

DefenShe aims at securing those without whom we cease to exist.

DefenShe is a product-based approach to a real-time women’s emergency alert system. DefenShe unlike other apps increases the probability of women's emergency alerts be addressed, with the help of a dynamic geofencing and cloud notification system. The currently existing apps consider reporting the emergency only to the official in proximity, which might not ensure a quick response to the alert, since the official might not be in near proximity to the woman who called for the alert.

DefenShe solves this problem by considering the public around the woman, which increases the probability of the alert being addressed by a thousand-fold. Moreover, to serve them better and to increase the probability, DefenShe uses a credit system that completely revolves around Affinidi API Service to authenticate, authorize, and verify the users for claiming the monetary benefits. DefenShe is a self sustained application which generates revenue based on the advertisements powered by Google AdMob and uses this for DefenShe credit system which provides monetary benefits for the users who helped a woman in need.

Currently, DefenShe caters to the indispensable need of security to women. DefenShe also focuses to provide intuitive analytics based on the data generated by the application, thereby spreading public awareness and helping to reinforce the security measures, area-wise. It also displays security related news feeds to create public awareness.

DefenShe posed us a great challenge in implementing the dynamic User positioning (GeoFence) to power the application. It requires real-time transmitting of GPS data, processing data at the cloud, triggering an alert, and rendering it back to the UI at the same time. All these should be done within a fraction of seconds so as to comply with the security threat.

For this, we had to first change the backend to a faster ExpressJS from the previously existing Flask and then process functions asynchronously to handle the request swiftly.

We had to migrate from Expo messaging service to Firebase cloud messaging to scale with the growing user base.

With the aim of women empowerment, our initial take would be to expand DefenShe by deploying it in both Android Playstore and IOS Appstore. DefenShe primarily expands by the word of mouth and public awareness.

With partnerships from Governmental (B2G) and Non-Governmental Organizations, DefenShe would be able to deepen its roots in society.

With B2B partnerships and with large-scale usage of Affinidi APIs, DefenShe credits can be made more viable and the value of the credit system can be improvised. 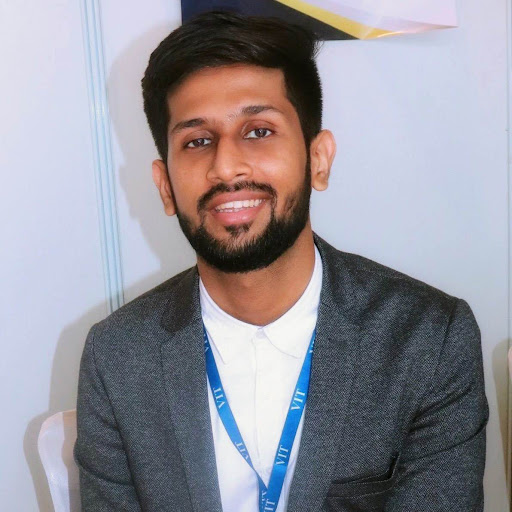