Google's AlphaGo. We implemented something similar. We realised that existing tic tac toe AIs you can find on the web are not that good, especially for custom tic tac toe games with boards larger than 3x3. The number of states in such a game increase exponentially exceeding the number of atoms in our galaxy for a table of 7x7.

It uses a deep neural network with more than 300 neurons to do reinforcement learning. The neural networks learns how to play tic tac toe.

We didn't manage to get access to AWS and an EC2 instance. For large boards, we would have needed an EC2 instance with a powerful GPU in order to process games with very big number of states. Unfortunately that wasn't possible. Also, we had the challenge of finding the right learning rate for many reasons, but we came up with a clever algorithm for that.

The Neural Networks plays very well (perfectly) for small boards of 3x3 or 4x4 because we managed to do lots of training only on our laptop's CPU. We also did everything from scratch and we used no data. The Neural Network learns only from experience. We also have a python server on which the Neural Network runs and a user interface you can use to play against the computer.

Learning on powerful GPUs. I am also planning to train it by making it play against itself.

We have the Eight of Clubs. 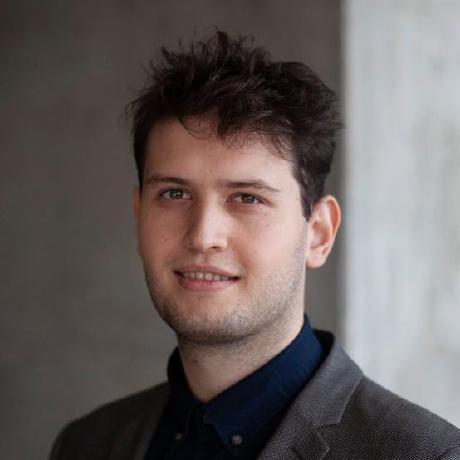