Bad infrastructure causes trillions of dollars in lost productivity. We thought about why it was so common to see deteriorating infrastructure, like potholes in roads and how none of us have ever really done anything to help fix the problem. We did some research and found out that the only way to report damaged infrastructure was to call a special number and it was clear that we could find a better way to help infrastructure planners make better, more data-driven decisions.

The iOS app takes images during a user's drive and queries a deep neural network served on Google Cloud Machine Learning Engine in order to determine if damaged infrastructure is present in the image. If so, the app uploads a report containing the image and the location of the damage to a Firebase database. The web app interfaces with the database in order to present a heat map of infrastructure damage through the Google Maps API and a table of all the relevant data of the reports.

Getting our model in the right format to deploy on Google Cloud Servers was a challenge. Getting the iOS app, web app, and database to seamlessly work together was also a challenge.

We learned that technology can enable anybody to contribute to big problems and that even small collective efforts can potentially make a big impact. On the technically side of things, we learned a lot about deploying applications on the web and interfacing many technologies with each other.

We hope that our project can help improve infrastructure planning and repair. In the future, we would like to see the deep learning model used to be improved even more by being able to detect more types of infrastructure damage and more accurately. With the rise of autonomous cars driving more always-on cameras into cars, we hope that a system like the one we built could be directly integrated into all cars, allowing for seamless reporting of infrastructure in need of repair. 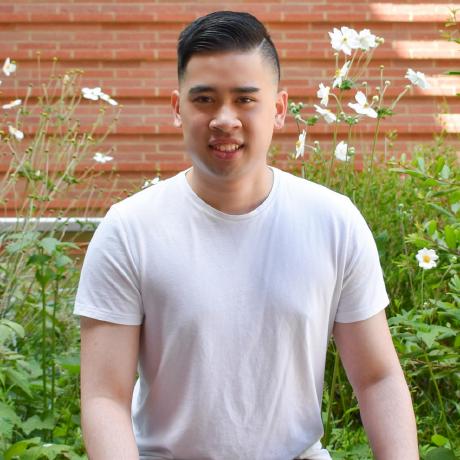