Being big proponents of Blockchain Technology and it's advantages, we as Internet of Things developers were itching to take advantage of. Unfortunately, it seemed like we were the only ones. Hence we set out to build a platform that took the data security and trust of Blockchains and the amazing potential of IoT.

It is a distributed network of IoT nodes that allow it's users to exchange useful resources in exchange for tokens that he/she can then use to acquire other resources. This system is completely hack-proof since every node maintains it's own ledger containing all transactions that have taken place so far. This allows for a completely trust-less system.

The first step was to build and run a mesh network of IoT devices. This was done by creating a HTTP web server and client on the same node, where every node would broadcast addition of new resources over the network. Every broadcast message is treated as a transaction which is appended as a block in the blockchain. Before appending the resource to the blockchain each node validates it by installing it and checking it for errors. The SHA-256 checksum is also validated before appending the block. On the hardware side we interfaced SPI-SD card reader to support the large amount to allow a rich sharing of resources in the network.

Since we were working on microcontrollers with negligible computation power compared to moder day computers, blockchain validation became the prime challenge for us. However we were able to finish it since we custom-made our blockchain from scratch including the cryptographic aspects of it.

Despite the low processing and storage power of the microcontrollers, we are happy to have been able to deploy a full-fledged blockchain with out own custom cryptocurrency we like to call IoTCoins. Every time some other node downloads a given node's code or other resources, the given node's use is paid in IoTCoins. We are extremely delighted at how it turned out.

We learned to push the boundaries of what is considered possible especially in the developing fields of IoT and blockchains. We have effectively built a platform that can revolutionize the IoT industry. In a mesh network of IoT devices in a smart city like Barcelona or Dubai, it will take just one update that has to be done manually. The new firmware can propagate through the entire network in no time allowing faster updates and better reliability in IoT devices.

What's next for Decentralised Internet of Things

We believe that the future of the Internet of Things, like the internet is decentralised and we are happy to have contributed so early and we hope to keep doing so. 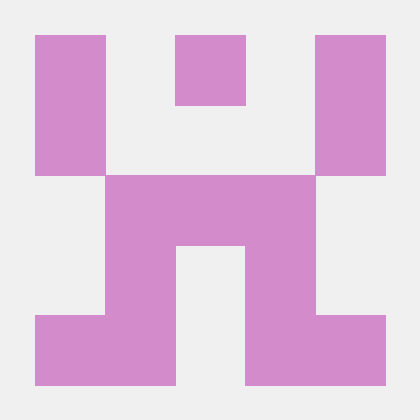