Privacy: Advertisers track users and sell their data to third parties. According to Statista around 43% of internet users use Ad Blockers. Reasons for using Ad Blockers are privacy concerns and bad ads. Transparency: Applications and advertisers have transparency between their deals. Platform Fee: Platform Free on our platform is way less than google AdSense and their competitors Community functionality: The application can also create a Community for its application if they also want its community to decide what ad should be on its platform. Valued products: Advertisers promote unhealthy products like cigarettes, alcohol, junk food, etc and it does not matter if they value the ad or not. Uncontrolled Ads: Apps don’t have the control to select which ads to endorse and reject, resulting in a bad user experience and losing user base.

Decentrads is a decentralized advertisement protocol that anyone can integrate on their dapp and start generating revenue from it just like Google Ad sense in web2. Decentrads provides a platform for advertisers and applications to create transparent ad deals and handles ad management for apps while apps just has to use our npm package to show ads. Apps also can introduce their community and make them as the part of decision-making for ad deals to make things decentralize.

Users have to interact with smart contract on Aurora from React Frontend and Applications (Ad publishers) just have to install and use our NPM package and an ad will show if they got one on their platform.

We truly believe that this product can make a true change in the advertising industry as there are already successful sponsorship advertisements taking place on youtube.

To researching the spot for improvement or change in current systems.

What's next for Decentrads Advertising Protocol

We are planning to create advertising npm package support for Mobile applications and WordPress. Also we have to create an community to get idea from them and make changes as community suggest before we enter market. 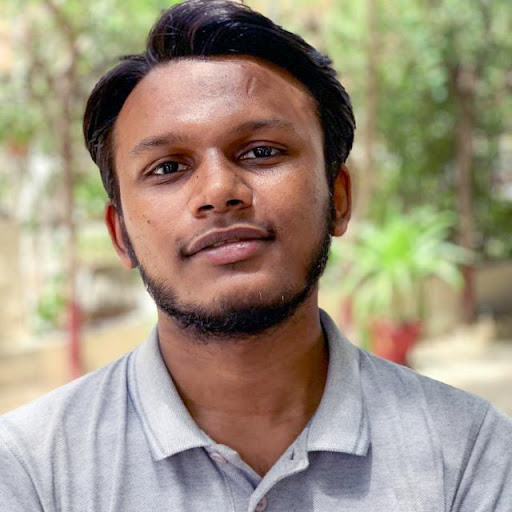