We're inspired by the idea of a debtor DAO. Traditional corporations have the ability to raise funds via debt as well as equity and we'd like to enable this option in the world of DAOs as well.

We'd like to build a DAO that utilizes the crowd-lending feature that was proposed by a recent Dharma Improvement Proposal (DIP-4). Using this feature, we could tap into a crowd of investors who might give loans to our DAOs. In parallel, we could do equity-style fundraising using the native token built-in to systems like DAO Stack.

Let's consider the example of a DAO tasked with building an apartment complex (or any other project that requires large up-front funding). After construction finishes, the DAO might have a collection of non-fungible tokens to sell, each representing one of the newly built apartments. Two categories of outcomes are possible:

In this way, we insulate the creditors from as much of the risk as possible. Those without any domain knowledge (eg pension funds who know nothing about building an apartment complex) can still invest their money with some kind of assurance that they'll get paid unless things go terribly wrong. Meanwhile, those with deep domain knowledge (eg construction companies) can have skin-in-the-game and be incentivized to help the project be as successful as possible.

We created a new CrowdlendSchema that taps into the power of DAOStack to utilize Dharma-based loans.

Alchemy is hard to work with, had to change directions part way through. Got ramped up with

Got a frontend wired up to solidity, the MVP has minimal features but even these features were an accomplishment to build.

What's next for Debtor Dao

A lot more polish, gotta find a better way to reach out to investors & give them a better UX 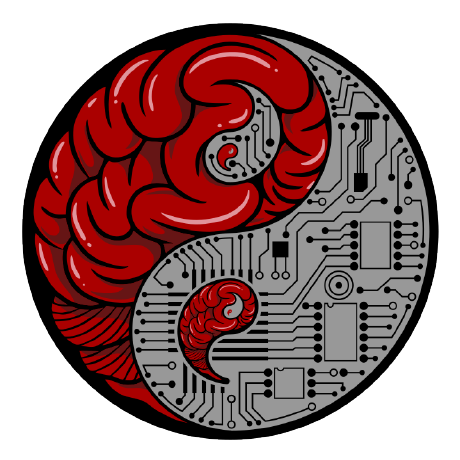