There once lived a boy by the name of Chris Woo. Woo boy never expected his career path to diverge into his mother's, but... as fate had it, he slowly started following the steps of the one that he regarded with much admiration, and that is where it all started.

Throughout the completion of his Software Engineering degree, Woo boy attended hackathons to further develop his technical skills, expand his network, as well as to make lasting memories with friends. However, from the very first hackathon that he attended, Woo boy had an idea in mind that he never shared... Why did he keep it to himself, you may ask?

Well, the answer is that no ones knows. One hackathon passed by, two... three... four... and when Woo boy got to his eight hackathon, he thought that it was time for the world to know. It was time to make bank with this start-up idea as it was the perfect time for him to prosper [1] as promised by his culture; and that is how Debatably came to be.

As such, Debatably's beginnings sparked through Woo boy's neurons (see what I did there?), and is now a safe space for people of all ages to join and discuss about all the controversial things that matters, and all the trivial things that do not.

Debatably is a web application that allows users to express themselves, to defend their point of views and to see new ones by taking it to a chatroom with someone coming from an opposite perspective - no matter the subject of the debate.

Users of Debatably can make accounts to start debating with others. With an account at hand, a Debatably user can create their own debate rooms with their preferred topics of debate (e.g. Cats vs Dogs) and wait for an opponent, or join an existing room that interests them to start debating or spectating an ongoing debate.

Learning is a life-long challenge, and we never want it to stop.

The team at Debatably is proud to say that three out of their four members had the opportunity to shut their eyes for a couple of hours, and they could not be more proud to make little Woo boy's dreams come true.

What's next for Debatably

Debatably has a lot more possible feature implementations in store. But it's kind of confidential... kind of.. talk to the team if you're curious to find out! 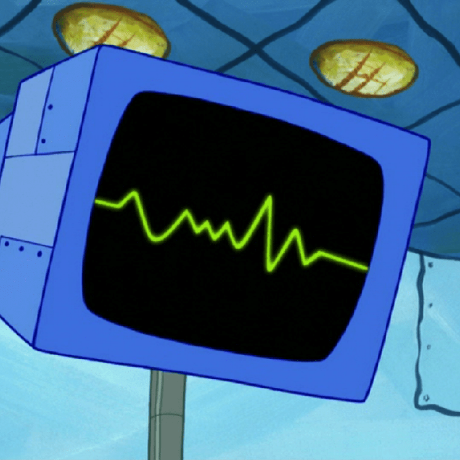