Owing to the immutable nature of blockchain technology, it is impossible to update the code after its deployment. Placing smart contracts without adequate audits could lead to undesirable situations like differences in the contract's intended performance, gas leakage, etc.

Auditing isn't an easy process. Auditing wait times on top audit firms are 9-12 months and are expensive. We need something that is more participative and allows for new and yet-unproven security auditors. This is the motivation behind building DeAudit, a decentralized audit marketplace that turns the auditing process into a prediction marketplace.

A jury is usually a reputed security engineer. This jury doesn’t do the audit itself but only signs off a reported vulnerability as a real bug. There are 5 jury members selected for every audit. They control a 3/5 multisig that approves a detected bug once it is reported by an auditor. They receive 5% of the total audit spend.

2. The contract is deployed for auditing

The contract must be deployed on-chain to make the code immutable.

To kick start the marketplace, the person requesting the audit must fund both pools.

A security auditor looks at the deployed contract and judges whether there are bugs in this contract or not.

If they’re confident there are no severe bugs; they may add money to the NoBugs pool.

If a security engineer finds a bug, they may report it to the jury.

The jury will vote with their signature on whether the bug is severe. If the jury accepts the bug as a severe bug, the NoBugs pool is liquidated, and all the money from NoBugs pool is distributed to the people who funded the YesBugs pool. This distribution happens proportionally to

7b. No bugs reported

If the size of NoBugs pool is greater than 95% of the summation of the pools, the NoBugs pool can be liquidated. All the people who bet that there are no bugs are rewarded by the same ratios presented in 7a.

Tools we used to build it

We faced several hurdles while designing and writing the smart contract, integrating it with our frontend, and striking a balance between decentralization and a centralized server.

We faced a lot of compile time errors with Solidity while dealing with in-memory arrays and returning data from mappings.

Issues on the front end regarding which type of rendering to choose for NextJS for optimization, interacting with write functions and events of the contract, etc, were also some challenges.

In the process of building DeAudit, we learned a lot. Smart contract design, Solidity, dealing with Oracles (Chainlink VRF and Keepers), distributed storage of files (IPFS), decentralized infrastructure (Spheron). We had a lot of fun building it.

We've planned a lot of changes and improvements to DeAudit. 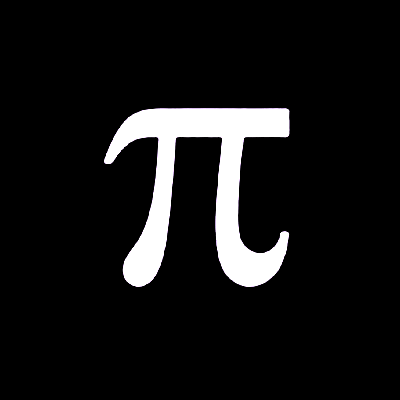