Being gamers, Discord is something that we both use often to communicate when playing games but the built-in tools to manager your server are fairly bare-bones, so we decided to create some of our own!

Discord link below will allow you to add DeanBot to your server NOTE: bot needs administrative perm in discord to function 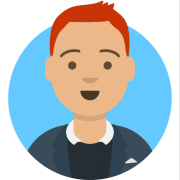