We wanted to build a bot that found deals in hubspot for our business because logging into Hubspot and using Hubspot sucks.

Well... it was going to do A LOT. However, I only started it about 4 days ago so right now it says hello, says I have a deal closing and can show me that deals details.

We had a chat flow built out in Botmock - then we used lex, dynamodb, and api gateway to handle all the bot communication from Slack.

I had no idea how Lex worked. I had never built a Slackbot. I have never coded anything in Python. Then I realized late Sunday that in order to actually use Slack formatting in the messages I send back (when I use Lex) I can't use the built in integration. I also ran into the challenge of the Hubspot API being terrible.. it has no search! So I pulled the deals into Dynamo and I query that (like an index).

Basically the whole thing. We are going to build this out some more obviously, but we had a lot of fun learning about bots and coding one.

We need WAY more up front planning for our bots. We came up with a list of assets to create before we code the next one.

Its going to get reminders, the ability to change the stage of a deal and to search deals with certain criteria, like amount. 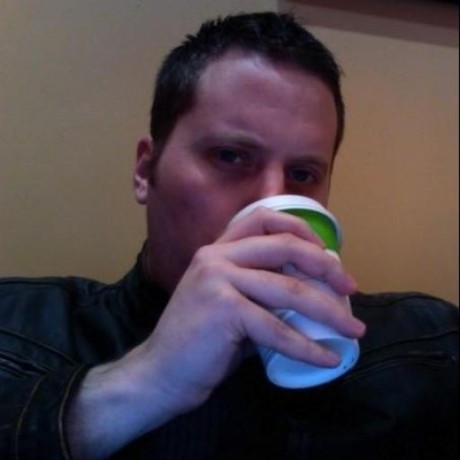