Turns out the Fitbit's got a ton of customization

OK get this - its a Fitbit app that tells you whether you are dead or alive. Ingenious. It's got some other cool shenanigans on the side as well.

Lots of soda and a little bit of code.

Fitbit has documented pretty much 25% of their code and black boxes some of the key CSS architecture involved in building their stuff. That sucks. Also they have barely fleshed out the most basic of apps and functions. Boo. Other challenges were me being stupid, as usual.

Actually learned a ton about how smartwatches work and how they communicate with their paired devices, etc. It's like a microcosm of code by itself.

What's next for Dead or Alive 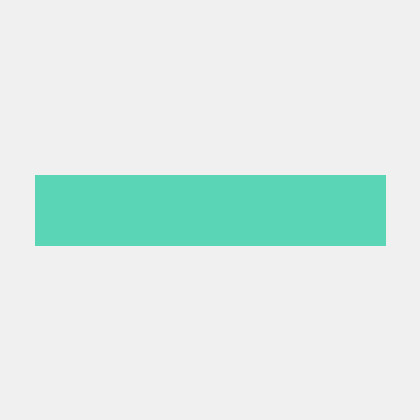