"Something is rotten in the state of Denmark." - Hamlet(1,4)

While this quote in Hamlet was referring to all the backbiting happening, it certainly applied to a disease in Denmark. Had Hamlet known about what was rotten from the beginning with actual facts, a lot of tragedy could have been prevented. Which is where we come in.

The dBug project involves using an app that allows users affected by the seasonal flu to report their illness, simply through a click of a button. The app collects anonymous location data which is stored in a database. Using at data and google APIs, the website generates a live perspective of the progression of the flu in the locality.

We used an open-source Google maps API to place markers and get the map. I don't want to get too into detail as the best programmer never reveals his secrets. ;)

Figuring out how exactly to work the Google maps API as it was very complicated. Through hardwork, true grit and sheer determination, we learned how to utilize this API to the best of it's abilities.

Getting the API to work as we had originally intended it too.

What's next for dBug

Currently, we only have the option to check-in for the flu. We hope to add other viral diseases in the near future. 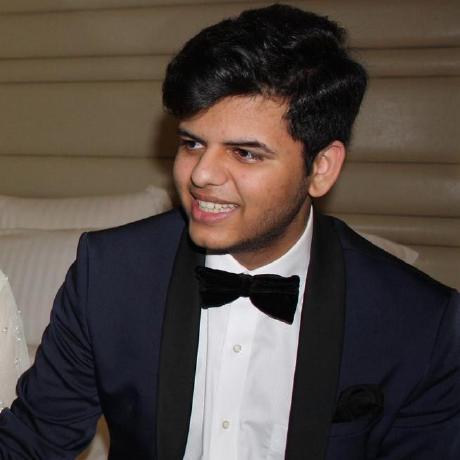