I was coming up with game ideas and I thought of a rhythm game where you only tap when the music stops as a parody game. Then an idea of an infinite scroller where the world changes when the music change came to my mind. Later I realized that not everybody turn on their music for the game so I put the changing music feature aside and focused on the world change. So that's when I came up with an idea of friends and enemy exchange when day turns into night and vice versa.

It's an infinite scroller game with the basic shoot and jump option. Your friends during the day turns into your enemies at night and vice versa. Try to survive the longest!

With my blood, sweat, and tears, along with the buggy Xcode. The entire process is mapped out on the wiki part in the github repository. But basically I broke the big goal into little steps and implemented them step by step, ranging from adding in the sprites to figuring out how, to implement the shooting, to controlling the graphics, to mapping out the buttons, etc. I spent every weekday from 9-5 for 8 weeks to work on this game. Sometimes, I even work after 5 on art and design.

I ran into a lot of issues, as you may have expected: how to spawn the enemies and obstacles, how to control the graphics, how to make the gameplay more fun are just among the many. I always try to solve the issue myself and make sure I have tried out every solution I can ever think of before asking for help. For me, it worked pretty well, I was able to solve all my problems myself by just trying things out.

I'm pretty proud of how the game eventually turned out. Before starting on this, I was worried that the game will be too hard for me to create and that it will turn out as I have expected. But now I can say that I am pretty satisfied with the outcome. I'm also really proud of how I coded this game all by myself, considering I started from nothing. This gives me the confidence to continue making games myself.

A lot. I started from zero. I started on this project with zero knowledge on swift and virtually zero knowledge on computer science in general. Object oriented programming, boolean controls, how spritekit works with the nodes, children, and parents are just few examples. I also learned how to use adobe illustrator and further improved my skills in photoshop by creating and editing the art for my game.

What's next for Day and Night

There will be a game center feature, more species, and a shop for new egg skins. Also, I want to make the game available in other languages such as Chinese since a good amount of players are from China. Stay tuned! 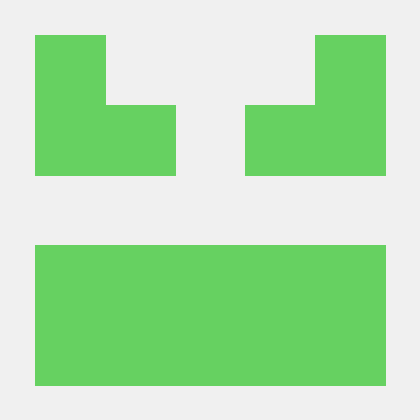