When the Red Sox signed David Price, my father, an obsessive fan, worked out how much he would be paid per pitch. Based off that, I wanted to make a quick comparison between pitchers based on their reported 2017 salary and overall regular season stats.

Allow users to compare cost per inning, cost per strikeout and cost per game between two MLB pitchers.

It's a basic React.js app using the create-react-app library.

Getting quality data on salary information in a usable, scaleable format was a big challenge. For the purposes of the hackathon I actually ended up stringing up mock data and focusing on the UX instead, with an eye on getting the data later.

This is my second fully fleshed out React.js app that I started from scratch. I'm proud of how quickly I'm now thinking in the "React way" when building components.

What I already knew - heading into a hackathon with a foggy idea of how to get the data I wanted is recipe for wheel spinning. But I was optimistic!

What's next for David Pricey

I'd like to polish up the simple UX I have and focus on building a sustainable way of obtaining a dataset, either through an API or from multiple sources using a script (probably in Ruby). One big challenge will also be getting headshot images for all of the players. 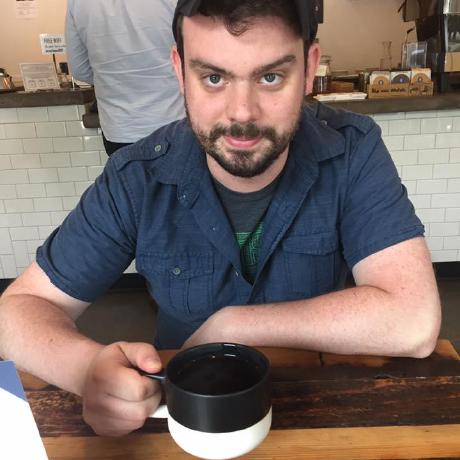