According to UN Broadband Commission for Sustainable Development, nearly 4 billion people do not have any internet access (1). As the world moves further into the information age, the benefits from advances in AI, Big Data, High Performance Computing, and other data-reliant fields are only available to those with the bandwidth.

However, according to the GSMA Intelligence Agency, over 5 billion people have access to mobile phones with a non-data cellular connection. Our project takes advantage of this fact to connect the next billion people to the information that we consider so essential to our everyday lives. We do this by leveraging the limited communication bandwidth available through SMS, and the existing person-to-person commerce networks to allow people in remote areas to request essential data.

Datanium is a network of Raspberry Pis which allow for human-powered transfer of data between places with internet access and places which do not. In the Datanium ecosystem, there are two different types of users: consumers and couriers. Consumers request data, and Datanium ensures that couriers move the requested data to the Datanium Node closest to the consuming user.

For consumers, the flow is similar to the following:

For couriers, the flow is similar to the following:

Our solution's architecture is built with highly volatile and sporadic network conditions in mind. Generally, the architecture can be modeled as a graph.

Inside the Datanium Node, the backing hardware is a Raspberry Pi controlling the Wi-Fi hotspot, an Arduino controlling the visual feedback indicators including the flag, LED strip, and LCD screen.

The Datanium Node software is written in Python and provides a web interface for users on the local network. The frontend is written using Bootstrap and some of it is procedurally generated server-side to facilitate dynamic content without using excessive bandwidth. The backend is a Python web server running the Bottle framework. Effectively, this server provides an easy UI for people to transmit data between their devices and the Datanium Nodes.

The coordinating server is written in Python and responds to requests from Twilio. When texts are received by the coordinating server, we use DialogFlow to parse the message so that we can take advantage of the powerful natural language processing available through that platform.

Some of the main challenges we ran into include:

We are extremely proud of our project because we implemented a very sophisticated network which will revolutionize peoples' access to data in the underdeveloped world.

In the future, we would like to extend Datanium by creating a native Android application to replace our prototype web application. We would also like to harden the authentication protocol for our project. We have designed the system in such a way that adding extra security at the authentication protocol layer is simple, but for the sake of time and a proof-of-concept, we neglected to flesh out that aspect of our project.

One major extension to our idea that we are interested in is creating an easy way to connect content sellers to people in emerging markets through our network. This will likely take the form of a content partner structure where content sellers can sell their content through our platform. 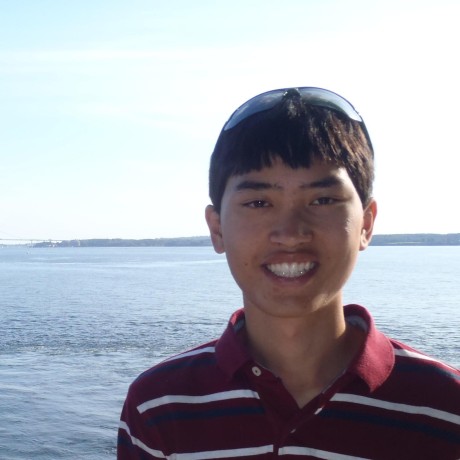