We were inspired by Google Earth.

We built it using Unity and C#. We used Matlab and python for data calculation and collection.

Because there were a bunch of data, it was difficult to decide on which correlation to make between the user data and the hotel data.

Prior to this hackathon, we did not know how to deal with data, but now we are able to investigate correlation between some given data and even visualize them!

What's next for Data Visualization on 3-Dimensional Globe

We can apply this project with various combinations of the user data and the hotel data, which will ultimately help TripAdvisor and the hotel to predict and analyze their clients' decisions. We have used the total number of page views and clicks, the country / region the users came from, and the hotel name & location for the 3D globe visualization, but we can also implement this with other data like devices used by the users, dates, and more in the future. 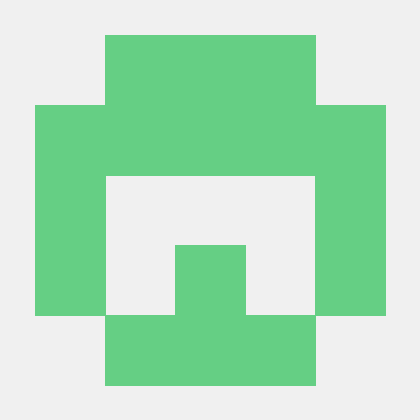