Data play an important role in today's internet and often people don't pay attention to that importance, we wanted to create a simple teaching game that would introduce the player to the different aspects of ethical data

The game teaches the player some basic but important aspects of personal data, what they're worth and how companies collect and use them for higher profit.

We used Phaser.js along with the usual html/css/jQuery and express/node.

What's next for Data: The Game 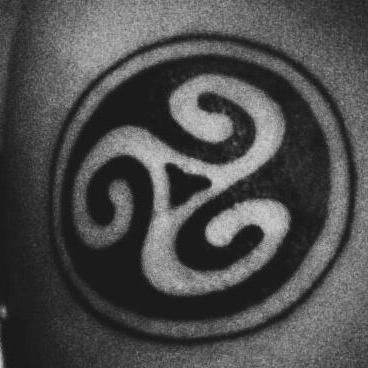