We always were interested in various uses of data. Data collection, especially now days, is frowned down upon, and has been colloquially thought of as a third party action (which is major reason for its negative outlook). The prompt got us thinking about how we could use data to benefit humanity, while casting a positive light on data collection.

DDM (Data Donation Marketplace) gives the users a use for their own data and allows them to "donate" it to a charity or nonprofit of their choice.

Our team comes from a variety of backgrounds, from math/data science to computer science to facilities/stationary technology. We wanted to create a hack that was not only for social good, but also novel and exciting for us to create -- maximizing on each of our unique skill-sets. What resulted was a project with arguably too high of a surface area and reach, but we were able to pull it off somehow...

We utilized basic sensors to capture trivial data and stream it over to a marketplace we have hosted on GCP and to a blockstack node. We then built a UI on top of the marketplace to view data. If we were interested in a certain collection of data, we would grab the blockstack ID provided by GCP and begin the data transfer process via blockstack, while starting the payment process via ILP (interledger protocol). The payment would be auto donated to the our charity/nonprofit of choice and the the customer would receive the data collection.

The blockstack API and documentation wasn't as mature causing some issues and requiring some corner cutting from our part due to lack of time to completely flesh out our infrastructure.

We managed to make a slightly working product!

We learned about every technology we used. We started with zero to little experience with most of the technologies we used.

What's next for Data Donation Marketplace 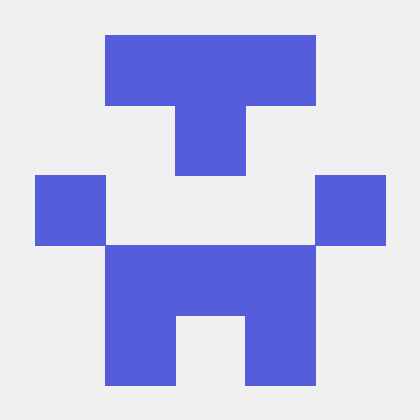