We were inspired to create this program by the federal government's current role in handling this crisis with the national supply of PPE and we believed that a better, data-driven system could help save more people from being sick and guide the government to do a better job.

Our program first models the spread of Covid-19 logistically using real data and input from the CDC and IHME of confirmed and projected estimated (in a month) infected cases. It then, given a fixed number of PPE units, optimizes how to best distribute these units to minimize the actual value of these 1-month predictions.

We were first able to model the growth of infected cases with a logistical curve, using the total population of each state as the carrying capacity and the confirmed vs. projected estimates to model growth rate. A single PPE unit, for the purposes of the demo model, decreases the carrying capacity of infected cases by 1, to model that one unit of effective PPE will protect one individual in the population from the spread of Covid-19 (the model is flexible, ie, if the user wanted specific types of PPE, they could change the degree of which the carrying capacity decreased). We then refined our PPE distributions with evolutionary programming. Our program makes adjustments to minimize the number of people sick.

We initially had difficulties with finding reliable public data on infectious projections but were able to find data from IHME(Institute for Health Metrics and Evaluations)'s website and statewide data from the CDC. Creating an accurate logistic model with a carrying capacity of the entire population using the current infected and predicted infected was also difficult.

We were proud that or evolutionary model was shown to adapt reliably to the initial conditions of states given and the total number of PPE units available, and also the video/ powerpoint pitch, given that we did put a lot of effort into being able to communicate our vision.

We learned more about the processes and the full complexity behind handling public health crises from a fiscal perspective and the efficacy of evolutionary programming to adapt after several iterations of refining PPE distributions Due to the accuracy of our model, we were also able to discover interesting insights about the best ways to distribute PPEs even from the model's results during testing alone.

What's next for Darwin: PPE Supply and Allocation Analysis

We would like to expand the capabilities of Darwin, and possibly use an algorithm based on several other factors such as the population density and their level of quarantine. This would have to be validated with actual data, which may be difficult to obtain from CDC and other sources. Also, we can potentially model the spread of Covid between regions, across state and local borders, and apply this model on a more micro scale to individual counties or even hospitals, which could benefit from this program. We can also enhance of model to optimize PPEs distribution over multiple months for a more fleshed-out distribution plan. The biggest obstacle to these future works would be obtaining accurate data to base our models off of to predict the spread of disease in an area. 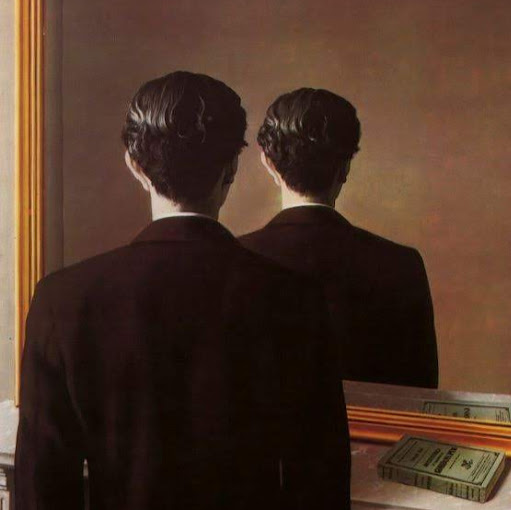