The twenty-first century has lead to innovation in technology and the expansion of urban areas, but not without repercussions in our environment. For example, the DFW area is one of the fastest growing city in the United States, resulting in a greater carbon footprint, something that we can help to eliminate by increasing the percent of our urban population that uses public transportation.

We built the app in android studio using the android sdk, and we developed the underlying "Transit Coin" system in java. We included technologies such as google maps, and a QR code scanner to help us build the app.

What's next for Transit

Our team wants to make a more scalable solution so that we can release our app to the app store in the future. We want to reach out to sponsors to provide incentives like gift cards for accumulating Transit Coins on Transit. With a stronger incentive program, we believe that Transit could become a successful app on the app store. We would also like to reach out to public transportation companies to put QR codes at train stations and bus stations for a more scalable solution. 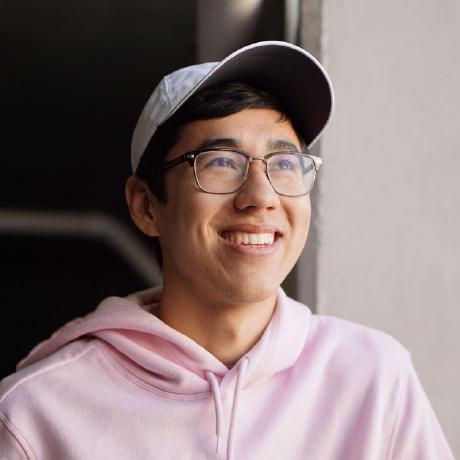