Dancing is one of the cheapest and most fun ways of exercising. I wanted to build an app that would close down the barriers that would prevent people from enjoying dancing. This app acts as a middle ground between video dance tutorials and in-person class: it provides a cheap and accessible alternative to an in-person class while also maintaining the interactivity between the teacher and the dancers.

Dancing with AR allows the user to select a music genre and then creates an augmented reality dance teacher that would teach the user how to follow the dance moves. The user can then interact with the dance teacher simply by talking to the app: ask the dance teacher to start dancing, slow down, stop, or turn around, and the teacher would do it for you!

I used Unity for building the scenes and for putting everything together. After training and building the intents in Wit.ai, I used Wit3D to take the user voice input and to convert it into text. After fetching the Wit.ai response, I parsed it to retrieve the user intent and to play the dancer animation accordingly.

What's next for Dance With AR

The current version only has a basic dance move for each genre. Inside each genre, I would like to add several dances with several dance moves so that the user can learn the whole dance using the app. It would be great if I can incorporate motion capture to make trendy, up-to-date dances available. Another improvement would be to make the interaction between the user and the character more conversational by adding a speech response to the AR character. 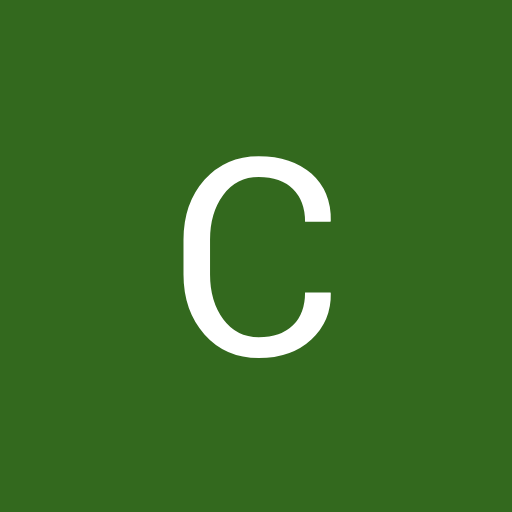