Dance Dance Revolution was an amazing game to play at arcades back in middle and high school. With the decline of arcades in recent days, bringing a dancing game into virtual reality was the next step to getting back to the dancing classics.

Dance Dance Virtual Revolution is a recreation of arcade DDR machines, along with added benefits of being in virtual reality. A virtual dance pad sits at your feet, and vive trackers help bring your feet into the virtual world to dance. Keeping to the tried and true DDR style, the steps the player must take come from the bottom of a virtual screen and mark the timing needed for each move.

We used Unity2017.3 along with the SteamVR and VRTK plugins to kickstart our VR development efforts. We used two vive trackers along with custom built straps to securely fasten the trackers to the feet. We then needed to come up with a music beatmap encoding system to store the timing and position of each step. Finally, we used Unity's UI system to create the visuals and built our own parsers to read in our song data and present the visual steps to our players.

Since we needed to make a song data encoding system from scratch, there needed to be a lot of prior design work to be done before any code could be written. A significant issue was figuring out how to take in the song data, and then put out the steps at the correct time, and then taking in the player's inputs to hit the spawned steps. It ended up being a very complex system that took hours to debug at one point. In addition, we used Unity Collaborate as a version control and repository system, which sometimes would overwrite one of our changes, forcing us to do the same changes again.

We're very proud that the game we made ended up very much like the DDR feeling we were going for. Despite the difficulties with the song encoding and decoding system, we were able to work through them. The system was also developed to be fairly robust for adding additional visual effects or even step types not possible in traditional DDR machines. 2 of our members were also very new to Unity, so we're proud to be able to end having made a cool game.

We learned that task delegation is key to tackling hackathon projects like these. From the start we came up with a plan to divide work, but as parts started to come together, the pace slowed down, and we needed to keep going to finish our game. It was through this that we learned that proper design is very important to a project, and that good design helps people develop code and features that integrate easily once able to.

Our game currently only has two beatmaps, both for the same song. Our next step is to get more songs and beatmaps into the game, and expand upon possible dancing mechanics not possible with traditional DDR machines. For example, one idea was to create a foot slide mechanic, or use the Vive controllers for hand movement as well. There will also be graphical updates in the future, to improve the look of our UI and game world. 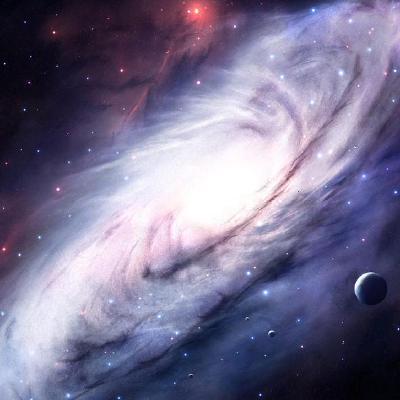