As we three are working for an insurance-company our goal was to prevent insured losses. Fire, water and weather are three of the biggest risks regarding buildings. The goal is to use the sensor data to have an early recognition for such risks. A conceivable scenario for getting IoT to our customers is sending them a small cheap device in an envelope. The idea of a huge amount of our customers buying themselves devices for a smart home is difficult to imagine.

We have build a node-red model using all sensor-data as an input. We try use the humidity-sensor to detect possible breaks of pipes. We try to use the temperature-sensor to detect possible fires. We have integrated an weather-api to warn before storms. For each sensor we have certain thresholds defined around the values we get from the pre-learned models of the building sensors, that we integrated in our model. Once a value breaks a threshold, a push-notification is send to our android app to warn our user. When the app is not receiving any urgent push-notifications, it shows a dashboard, which visualizes the sensor-data in a human readable way.

For the node-red-model we used bluemix as a platform. We used android-studio to build an android-app showing the dashboard we created with node red. To send and receive push-notifications we used a bluemix-service integrating with firebase. We used a public api for weather-data, because the integrated weather-data for bluemix was not working in the region in which we had build our application.

We had three big challenges:

One thing we are especially proud of is that we managed to learn using node-red so quickly, although none of us had used it before. Node-red is really easy and fun to use. Another accomplishment is our visualization in a dashboard. For investing so little time it really looks nice.

One of the best things we learned was using node-red. Like already mentioned it is really a lot of fun to use and very effective in creating workflows fast.

A lot of things can be optimized for our app. The first thing would be that for some of the predictions we could get better results if we combine the data of multiple sensors. Also it would be a big improvement to not only use learned thresholds for the sensors but to get a model of the behavior of the people living in the flat / building with a sensor-tag. The generated warnings could be heavily optimized concerning false-positives with such a model. 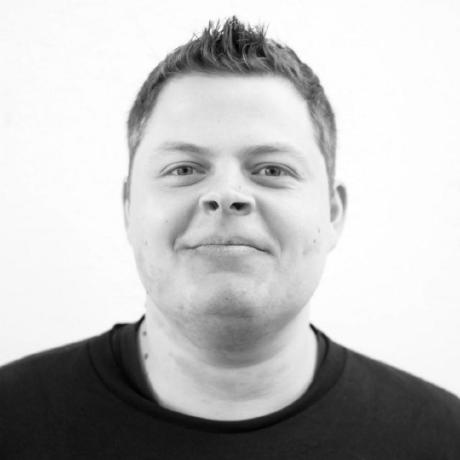