The DIACO Market Place was inspired by the numerous ICOs that have either become worthless or were outright investment scams due in large part to the lack of oversight provided to ICO investors.

As a solution, the DIACO Market Place offers Consumer Protection to ICO investors by providing them with complete control of how monies raised by an ICO are consumed.

The DAICO Market Place combines: - a venue for companies (“Developers”) to launch an ICO, and - a portal for investors to participate in and then control the expenditure activity of monies raised by an ICO

Key design elements: - all smart contracts are deployed by DAICO Market Place, eliminates Developer from altering the code - at no time is the Developer in control of un-allocated monies raised by the ICO

On a logic basis, the greatest challenge was the design of the inter-dependency between the three smart contracts and its connect to the U/I. However, we are most proud of the sophisticated U/I the we developed with the help of React and Next.

Currently, the DAICO team believes that a commercialized product can realize a small percentage of monies raised successful ICOs. 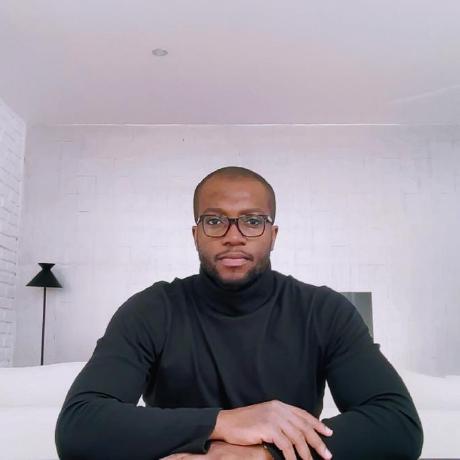