Inspiration In our process for coming up with an idea for UmmaHacks, we wrote down any ideas which came to our mind. However, we eventually settled on the idea to make an app/program which changes one's wallpaper to something inspiring. We got (no pun intended) inspired after finding out that mental health was a highlighted theme for this hackathon.

How we built Given that Java was the language we all we're most confident in, we decided to use it to implement our idea. We tried using Python at first as many projects similar to ours used it, but we later realized it wasn't practical to build a relatively large scale project in a language we had little experience in.

Challenges we faced Time management. Given our busy schedules throughout the duration of UmmaHacks, it was difficult for us to actually sit down and actually put in a lot of work on our project (which is why we couldn't complete it by the deadline).

Lessons Learned Hackathons are fun! Even though we couldn't completely finish our project, we still had fun going through the process of making an app and being novice "developers". We also learned the importance of staying flexible and learning that just because you make a plan doesn't mean you should stick to it if it's not working. 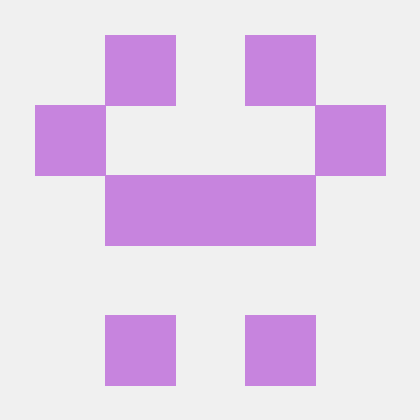