After seeing what Clarifai's deep learning API was able to do, we really wanted to use its features to create something. So we thought of creating a website where it could tell us if our food is healthy.

By giving an input picture of your food, the website would request Clarifai to analyze the image and it would return the list of ingredients.

The main challenges we ran into was understanding the Clarifai API and retrieving useful information from the large amount of data received. Also, we tried to train the Clarifai API for a specific topic, however we ran into an expiring key issue therefore we had to give up the training of the API. We initially wanted to prototype the back-end in python and use Node.js as the final product. Unfortunately we encountered problems when we tried to install the Clarifai API and we chose to changed our tactics to keep python as the official back-end and switch to HTML, Ajax and bootstrap for the front-end.

We learned about API's from other companies, unfamiliar programming languages such as HMTL, python, JavaScript, as well as linking front-end to back-end with different languages. Despite the many ups and downs from the project, we managed to finish the project and learned valuable team work from this first experience. 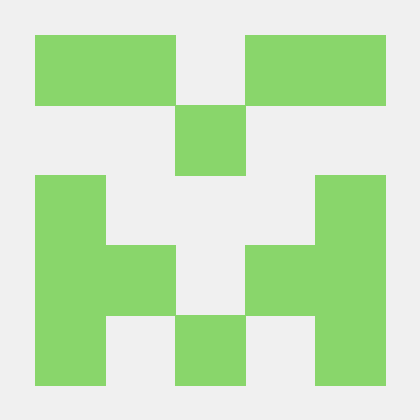